The other day I was discussing with a friend about automatic dungeon creation in Unity3D and I recommend him an excelent and also a free and easy Unity project I had found some time ago. The project is called "MiniDungeon – A Free Random Dungeon Jump Start for Unity" and it used to be hosted here http://www.stevegargolinski.com/minidungeon-a-free-random-dungeon-jump-start-for-unity/
For my and his suprise, the website was (actually is) down but I told him to not to worry because I have the source home at home.
As I think this code is great, I decided to re post the original blog spot (I have it in my pocket ;) and to upload the original source code to my public bitbucket.

First of all, you can download the minidungeon source code here https://bitbucket.org/hzaldivar/minidungeon.git

Here you have the original blog post written by Steve Gargolinski (@sgargolinski):

Over my holiday break I spent some time messing around with Unity on a basic random dungeon generator with lightweight RPG elements, and I’ve decided to post a version up here as a jump start in case anyone is interested in working on something similar. Hopefully this will help someone out.

I’ll start this post with a web player version and then the full Unity project download, and then go into a bit more detail below. I also want to throw out the caveat up front that this code is not polished and hasn’t been iterated on much or tested extensively.

With that out of the way, click the image below to check out MiniDungeon in the web player. There is a ‘walkthrough’ below.
The Basics / “Walkthrough”
MiniDungeon starts off at a main menu, but the only real current option is to play the game. Clicking on Play takes you to the Home Base, which is what I envision as the hub in between adventures – a place to upgrade weapons/armor, train skills, shop for healing potions, maybe get some info from townsfolk, etc.
I also envisioned the Home Base as a quest hub, where you choose which adventure you want to go on and the future dungeon/storyline is configured to make this happen. So you might choose “Go Rescue the Princess” or “Go Slay the Dragon”, and the dungeon generator/storyline will be customized appropriately. In this demo, all you can do from here is click “Go on an Adventure”.

At this point you are launched into a randomly generated dungeon. There are some instructions on hotkeys in the upper-left, and then some info on your character in the upper-right. This randomly generated dungeon floor includes stairs up (green) and stairs down (red). If you move around (with WASD) to the stairs down, you can press spacebar to go to the next level. Note that the dungeon floor counter in the upper left will increment. As you go down each level, there’s a random placeholder story segment to advance the future story.

If you want to see a larger view of the dungeon, hit ‘Z’ to zoom out and then back in. You can also hit ‘Tab’ to skip ahead to the next dungeon level. Zooming out and then repeatedly hitting ‘Tab’ will show you the range of dungeon floors that can be generated.

Every once in a while you will hit a random battle vs a giant toad. Press ‘X’ to defeat him, you’ll notice that sometimes you’ll lose HP from this battle. If you run low on HP you can hit ‘I’ to open up your inventory and use a Healing Potion. Defeating a bunch of toads will level you up and increase your max HP/MP.

That’s about it – nothing staggering, but probably a pretty good jump start if you’re interested in making a random dungeon game. The only real complicated aspect of this project is the random dungeon generation, so I’ll go into a bit more detail on that.

Random Dungeon Generation
The random dungeon generation algorithm included (in the DungeonGenerator class) is something that I worked out off the top of my head. I did some quick research and couldn’t find an algorithm to do what I was looking for, but it’s possible I just didn’t look in the right place. My goal was something similar to the iPhone game Deep Deep Dungeon (link here), and I’m definitely happy with the results. The algorithm is definitely not optimal or optimized, but it works well enough and should get you started.

We start off with sixteen dungeon building blocks. Here’s a page from my notebook that shows what we’re working with along with my naming convention.

The prefabs that represent these can be found in Prefabs/Dungeon Building Blocks. These are what we’re going to piece together in order to create our dungeon.

In the DungeonGenerator object, you are able to specify the size of the dungeon – NumBuildingBlocksAcross and NumBuildingBlocksDown. The default values create an 8×8 dungeon, but it should work for most size specifications. I just tested a 1×8 dungeon floor (not very interesting), and a 100×100 dungeon floor (took a while to generate) – which both work.

Here is the basic algorithm that we use to generate a dungeon floor: And that’s it, we’re done! As mentioned above, there are some shortcomings and lots of potential optimization and improvements – but it works well enough.

Future Work
It’s not hard to come up with a list of future work for this project, since the possibilities are endless. Here are some ideas off the top of my head that should result in a pretty solid dungeon crawler:
What Can I Use This For?
Feel free to use this project for whatever you want, I only ask that you take the time to drop me a message and let me know what you’re using it for. 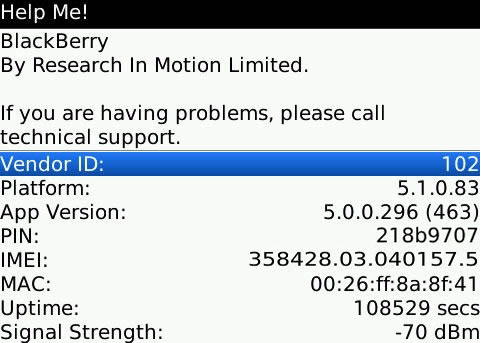 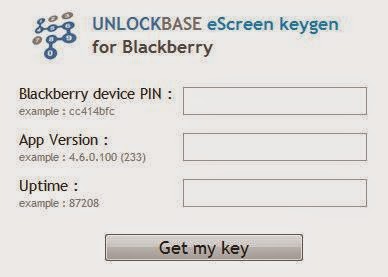 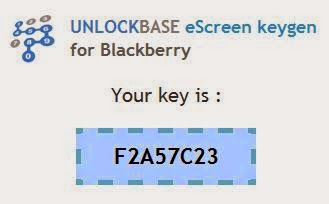 Below there is a note for english speakers

I had this issue from a long time but I had never dedicated the time to solve it.

Today I was doing some stuff with PC, Picassa and my phone (Sony Xperia ZL with Android 4.3, 10.4.B.0.569) that involved using Google 2 steps Authentication. One way to use it is to wait for a SMS with the code and here in Argentina, I dont know why, some days the SMS service doesnt work. The other solution is to use Google Authenticator but the app was not working on my phone and crashed every time I tried to use it.

So I googled for a solution and found some thing related to my problem and also realized that a lot of people were facing the same problem as I. The solution was here https://code.google.com/p/google-authenticator/issues/detail?id=353, in the project home page obviously :)

The solution came from this 2 guys:


It seems there is some issue when you dont have Google Authenticator enabled as your "PRIMARY WAY YOU RECEIVE CODES" or when you have it activated on other device. Also I think there is an issue when you try to active it using other method than scanning the QR code with your app.

So to solve it, these are the steps I followed:

The other day I was trying to update my Windows 8.1 Pro to Windows 8.1 Update 1 but I had no luck.

Searching the web I found no solution until I arrived to this article http://netscantools.blogspot.com.ar/2014/04/windows-81-update-kb2919355-woes-and-my.html

Basically my problem was the order which Windows Update applies the updates. As the blogpost says  "the order of the KB's being installed on April 8 was SUPER IMPORTANT and the automatic Windows Update didn't know that so it installed the others first, then tried to install KB2919355 out of order."

What I did, was (a system backup is highly recomendable):

Each one required a reboot. Fortunately SSD reboot time is super fast. 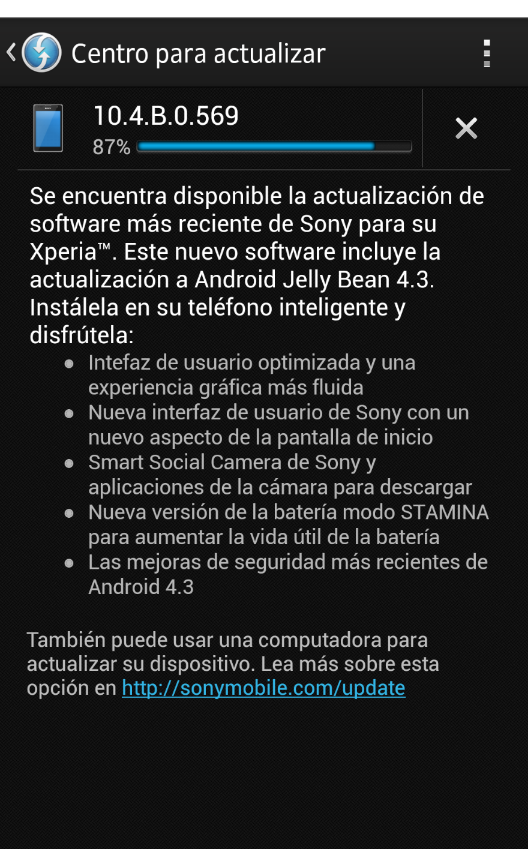 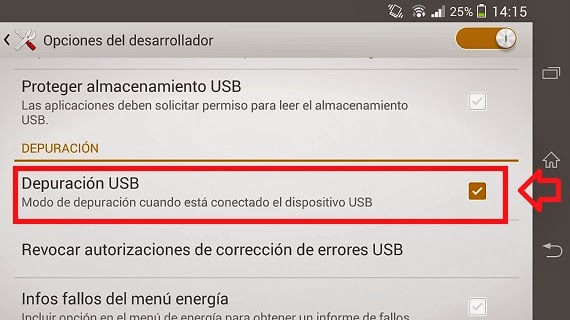 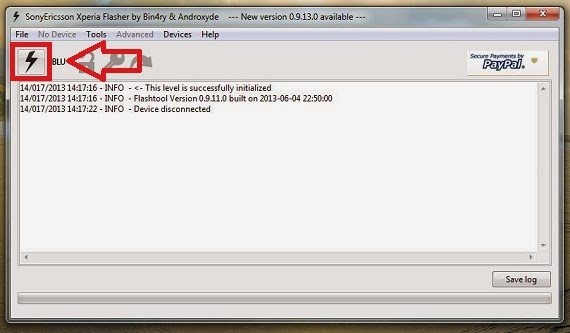 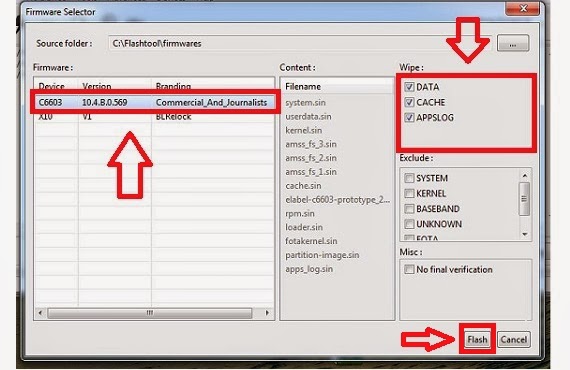 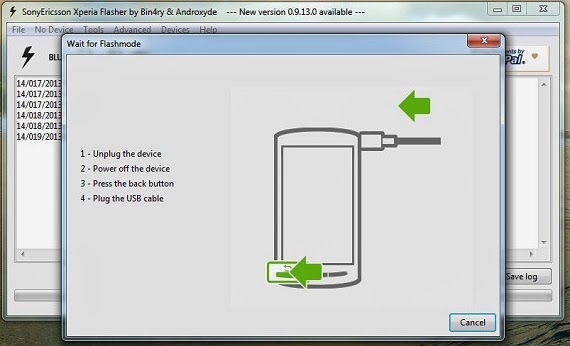 
For those who don't know, OData is a standardized protocol for creating and consuming data APIs. OData builds on core protocols like HTTP and commonly accepted methodologies like REST. The result is a uniform way to expose full-featured data APIs.

We will use Simple.OData.Client. Simple.OData.Client is a multiplatform OData client library supporting .NET 4.x, Silverlight 5, Windows Phone 8, Android and iOS. The adapter provides a great alternative to WCF Data Services client. It does not require generation of context or entity classes and fits RESTful nature of OData services. The adapter has a NuGet package that can be installed from NuGet site. 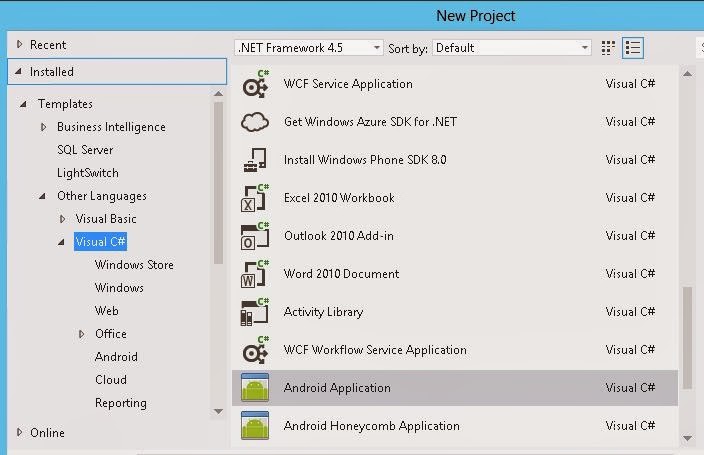 This will open a new Android Application template.

Now open the default activity file (Activity1.cs) and copy this code (NOTE that we have changed the inheritance activity from Activity to ListActivity). 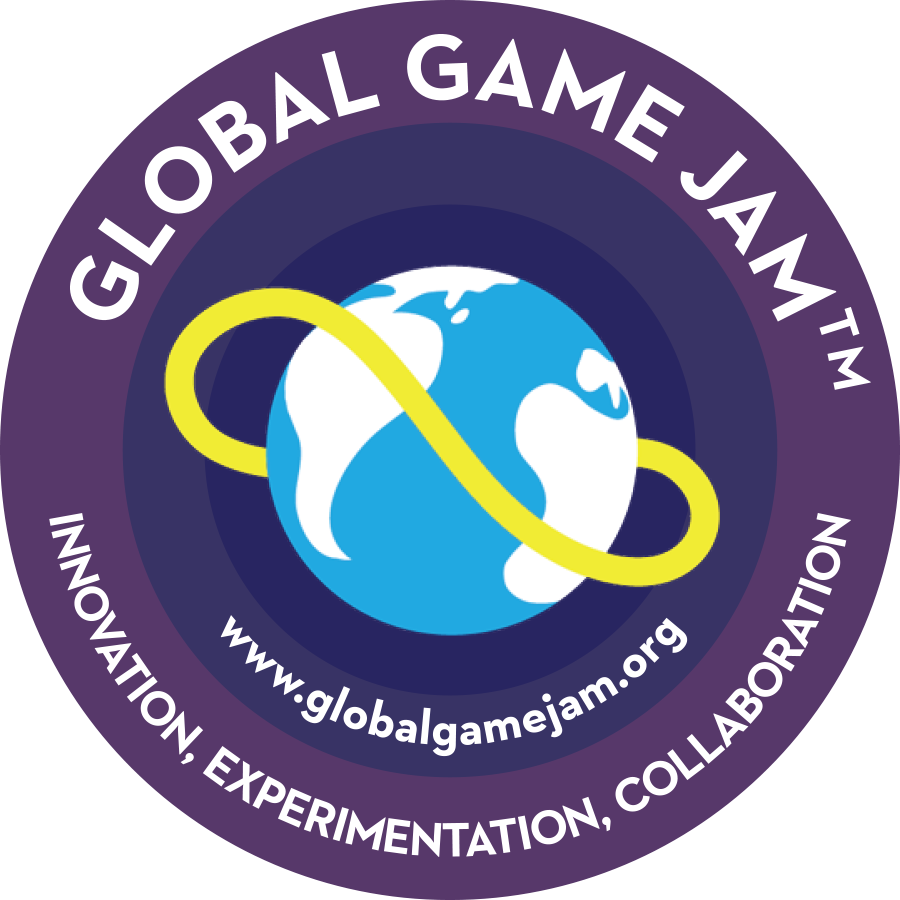 Next weekend will be the Global Game Jam (GGJ) 2014. The Global Game Jam (GGJ) is the world's largest game jam event taking place around the world at physical locations. Think of it as a hackathon focused on game development. It is the growth of an idea that in today’s heavily connected world, we could come together, be creative, share experiences and express ourselves in a multitude of ways using video games – it is very universal. The weekend stirs a global creative buzz in games, while at the same time exploring the process of development, be it programming, iterative design, narrative exploration or artistic expression. It is all condensed into a 48 hour development cycle. The GGJ encourages people with all kinds of backgrounds to participate and contribute to this global spread of game development and creativity. (extracted from GGJ's website)

Here you have a list of resources for Jammers and also game developers / designers. This list was created by our friend of Rosario Game Dev. It's not a complete list but a good starting point. Feel free to added more resources in the comments. Enjoy it!

Starting ErnestoRPG clon made with Unity

The other day, Daniel Benmergui,  an independent videogame maker and creator of Storyteller, a puzzle game about building stories, Today I Die and I wish I were the moon, published on a game developer group on facebook a new game with new mechanics called "Ernesto - A quick RPG". The game was published on Kongregate and can be played here http://www.kongregate.com/games/danielben/ernesto-a-quick-rpg 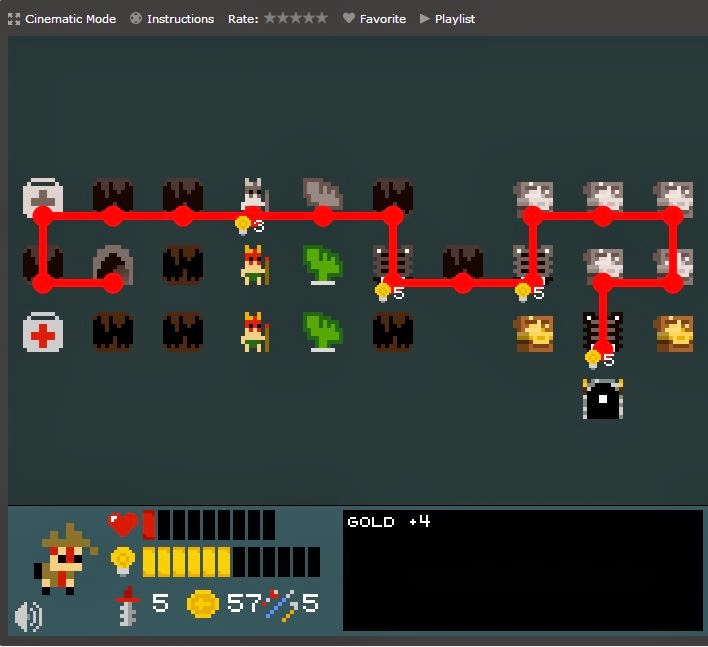 Also, I really like the mechanics and as I'm learning Unity 2D, I started to port it. The port is being developed in Unity 4.3 using the new 2D tools.

Here you have the playable result http://bit.ly/1cyZgb5 (note that is work in progress) and a screenshot 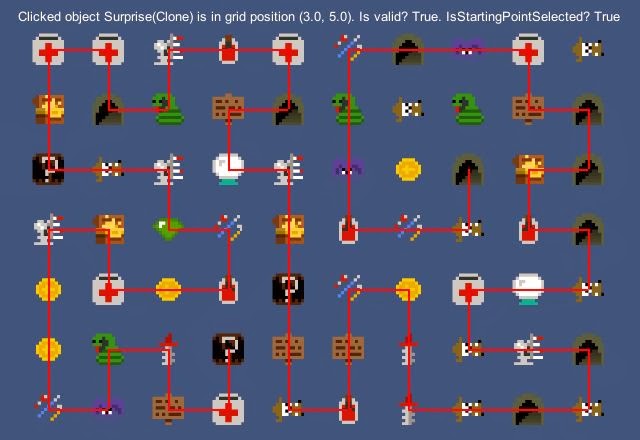 What does it do?
There is a lot of more work to do, so stay tuned